Singing Our Way Through: Songs for the World's Bravest Kids 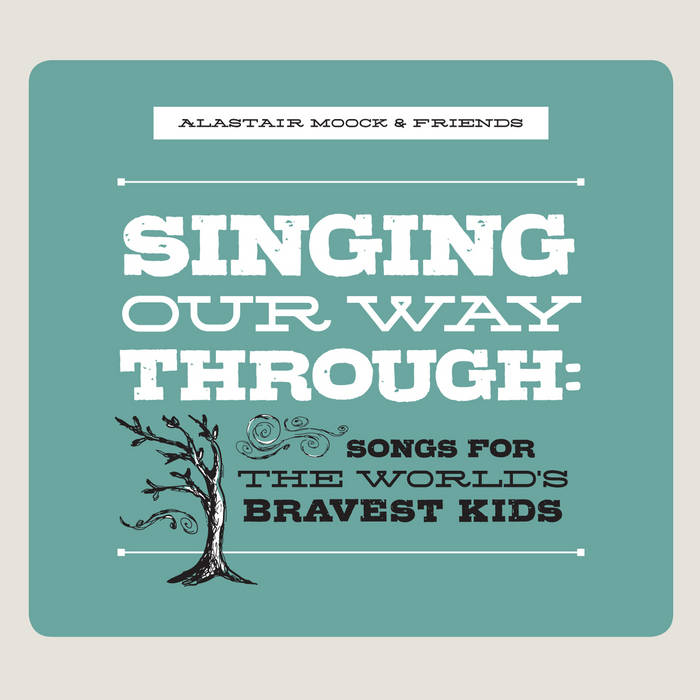 In July of 2012, one of my twin five-year-old daughters was diagnosed with leukemia. It felt like we were drowning. For the first week or so, my wife and I walked around the hospital in a trance. Then I went home and got my guitar.

Over the next hospital-bound month, I sang to Clio almost every day. When she felt up to it, she sang with me and we even started to write songs together (starting with I’m a Little Monkey and Take a Little Walk with Me, included here). Music’s a big part of my life, but I was amazed by the transformative power of what we created together in that hospital room. Music truly can heal.

This project grew out of that experience. I wanted to share what Clio and I discovered with other kids and families traveling similar paths. Over the next few months, I wrote and collected songs that reflected our thoughts and feelings – the love, the pride, the (surprising amount of) joy, and some of the more difficult parts too.

For more information about this project, please visit:
www.singingourway.com